It may very well be that I started this whole blog series to be able to tell you about Twitter…..

The series is designed to tell you a little bit about each of the most important Social Media tools.

I’m introducing the platforms and talking about their best use. I hope my posts help you get a better Idea about the communication sites, everybody is talking about.

You can find the other posts here:

Or in my Column at Welcome To Kelowna

Twitter is the “ultimate” micro-blogging platform. In it’s pure form Twitter allows updates of 140 characters or less. This restriction was needed because the original idea was to create a micro-blog that could be updated by using text messaging (the limit for a SMS Text message is 160 characters).

The concept for Twitter was developed during an all day brainstorming session in 2006 and quickly took the Internet by storm. Today Twitter has more than 300 Million accounts and every major Social Media Platform and a growing number of web services use Twitter to reach a larger audience.

Sometimes people I meet don’t really “get” Twitter. I found my passion in teaching people how to use Twitter and other Social Media tools effectively and I love how most of my “Students” develop the same love for Social Media I have. After all, Social Media is all about connecting with others and telling your story - something humans have done since we learned how to communicate.

Here are three of the most common problems:

“I don’t understand what those @ signs mean”   The @mention work like an email address - we use them to address someone directly and all messages including @Tweet4Ok end up in a special folder and I also receive an email telling me that you included me in a conversation.

“What are those #signs for?”   The #Hashtags as we call them act as links to an automatic search of all tweets using the same terminology - read more about Hashtags here

“Who reads all that stuff?”  My pet answer is: “Do you read everything in the Newspaper?” When you use Twitter on a regular basis you learn how to filter the stream. Social Media is more about painting an image about yourself and your business through short updates. We have to work on developing an image of a reliable resource for good information…. Much like in the other “Real Life”

Why should you include Twitter in your business communications?

Does Twitter work in cities the size of Kelowna?

It is impossible to tell how many active Twitter users are in our city but as a regular user I can tell you that the number is growing every week. Yes, using Twitter in an area with a larger population base makes it easier to reach a good number of local contacts but having only a couple of thousand users using for example #Kelowna makes it a lot easier to Network with specific people in your community!

In 2009 two local Twitter-Pioneers @hlooman and @NickKellet taught a large number of business owners and other individuals about Twitter and a number of the accounts created are still active today. In a way Nick and Hans pushed Kelowna years ahead in the adoption of Twitter for Networking in #Kelowna

There are many bad uses of Twitter and unfortunately the Twitter stream is filled with people using Twitter as a free advertizing platform, trying to spam us with offers or automatic postings while forgetting to “be social”.

If you ask me about the biggest benefit of using Twitter consistently, I will say without hesitation: “The ability to connect with people I would never have a chance to meet otherwise”

I am the the founder of BlueBird Business Consulting (formerly Tweet4Ok). My focus is on Social Media strategy and education. My blog covers topics ranging from how-to social media posts to more general topics of concern for a rapidly changing digital world. Favourite quote: “To succeed in the business of the future we have to become the very people we are trying to reach” ~ Brian Solis

Digital strategist / #SocialMedia coach, blogger, and speaker / Community manager. Oh, and I fix #WordPress websites.
How to us #Twitter as a #research tool via @SurveyRock https://t.co/Elyirg5jxD #SocialMedia #Marketing - 3 hours ago

Latest posts by Frithjof (see all)

BlueBird Dictionary Posts
Do It Yourself or Hire a Professional For Your Website? 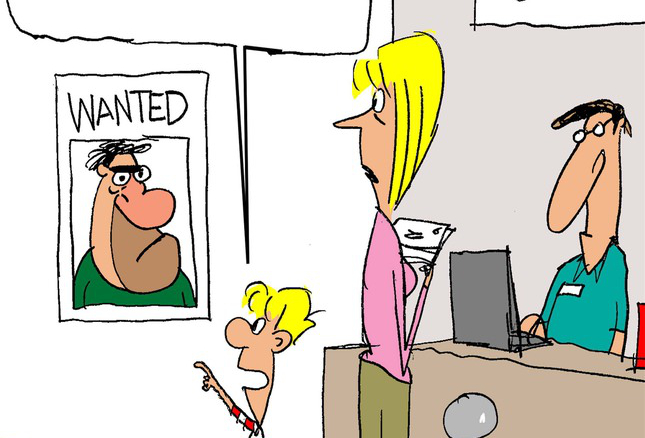 Using Facebook Profiles For Business Means Breaking The Law
My New Year’s Prediction: Sales and Marketing Automation for Small Business
Your Website As A Branding Tool
Should You Cross-Sell Items In Your Online Store?

New posts direct to your email!